I am part of a progressive pastors' group in Beaverton.   They have planned a study for Lent of Diana Butler-Bass' book, Christianity After Religion:  The End of Church and the Birth of a New Spiritual Awakening.   The Lenten book study is called, "Gimme that New-Time Religion!"

The study and soup supper will be held every Thursday from 6-8 pm February 26 through March 26 at Christ United Methodist Church, 12755 NW Dogwood, Portland.   Childcare and children's programs will be offered as well!

Hope you can join us.  Even if you cannot make the first one, come when you can!

You might be interested in an interview I had with Diana about her book on Religion For Life.   Here is the podcast.

Sheppards and Lapsley Presbytery in Alabama of all places voted convincingly (75-39) in favor of marriage equality today!  Here is that story.


"I'd just like to be able to do my job and marry couples when the state of Alabama says okay," said the Rev. Shannon Webster, pastor of First Presbyterian Church of Birmingham. That includes being able to perform weddings for gay couples in his church who are in committed relationships, he said.

Joining Sheppards and Lapsley on the yes train were Baltimore and Southeastern Illinois.   46-18 is the latest tally. 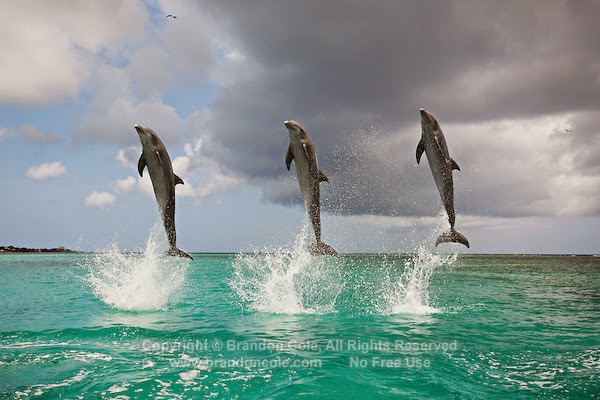 The big party is Sunday, February 15th at 2 p.m.  I will be installed by Cascades Presbytery as pastor of  Southminster Presbyterian Church of Beaverton.  It will be a great service.

Music by a combined children's, youth, and chancel choir as well as the bell choir and the Southminster band.

Providing words of welcome include... 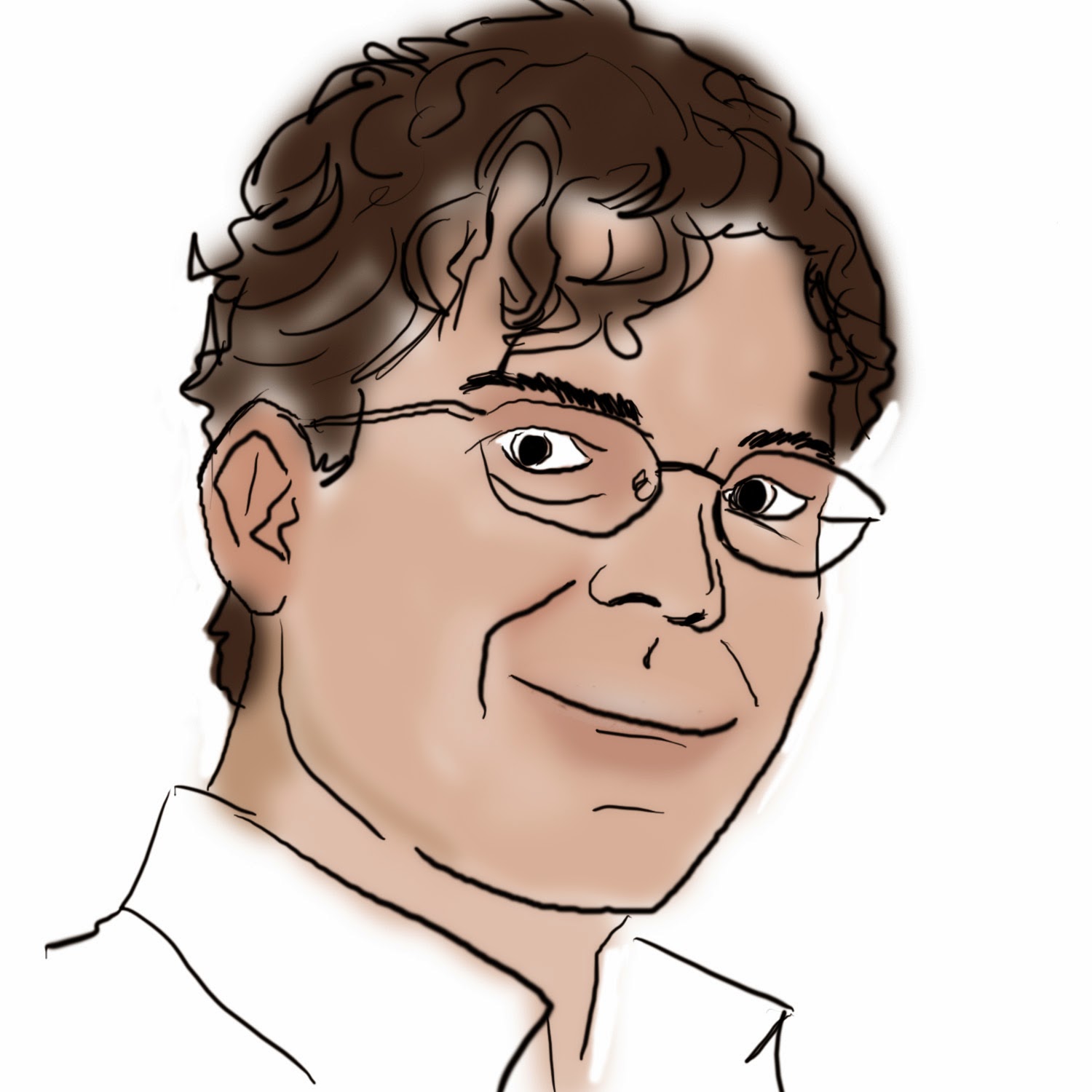 Preaching is the one and only Aric Clark, co-author with Doug Hagler and Nick Larson of Never Pray Again!   It is a great book and they were a great interview on Religion For Life

This is really cool. A member of the congregation provided her frequent flier miles to fly Katy and Amber up for the weekend!
If you are near our evergreen, join us!

If you are clergy type of any flavor, dress in your regalia and join the procession. Wear a red stole if you have one. Something fiery.
Posted by John Shuck at 2/11/2015 03:09:00 PM No comments:

Thanks to Carmen Fowler of the LayMAN for announcing my move to Oregon!  She made a reference to me in a recent article:


Brady is referencing the failure the PCUSA, at all levels, to uphold its own polity even when a clear breach of the constitution is acknowledged. There continues to be a growing chasm between the denomination’s espoused theology – in the case the theology that all discipline is designed to be restorative and not punitive – and its theology in practice which pulverizes those who question the institution and continues to promote those whose theology is often not recognizable as “Christian.” One case in point: As it defrocks Rightmyer, the PCUSA has seen John Shuck move to a larger congregation and a new presbytery in Oregon. Shuck, who openly denies the divinity of Jesus, the veracity of the Bible and the existence of heaven. But for the PCUSA it’s all “up” for those like Shuck and “down” with those like Rightmyer.

The LayMAN is as usual, "outraged" by my existence.   They have been outraged for quite some time. I was espousing my heresies with impunity for over nine years in one of the most conservative presbyteries in the denomination and Carmen and her pals failed to discipline me.  They failed to do their duties as Presbyterians and bring me up on charges.  They failed to locate the fill-in-the-blank form in the back of the Book of Order and start the process to remove this cancer, this blight, this purveyor of false doctrine.

Why is that do you suppose?  Why is the LayMAN such a failure? Why do those people who read the LayMAN follow them so blindly in their failure?  Why are they so inept and filled with sin that they are unable or unwilling to protect the sheep from the wolves?  I really don't have an answer to those questions.  They will have to examine their own hearts to determine why they cannot do the Lord's will.

As for me, I am doing the same thing I have always done.  I am honest with my own journey.  I speak for myself.  I encourage critical thinking.  I present scholarship, insights, and wisdom from a variety of places.  I don't pretend to possess absolute truth even as I preach and teach what I think is true.   I reserve the right to change my mind and I make it clear that others have the freedom to think differently.

My best guess as to why I am still a teaching elder in good standing in the PCUSA (in spite of the LayMAN's outrage) is that most people think that my approach is more Presbyterian.   Most people in the denomination including the leadership are more likely to agree with me than with the LayMAN in matters of our approaches to biblical studies, theology, ethics, and ministry.

We don't live in the 16th century any longer, Carmen.  Most people get that.  While it may challenge our intellects to reframe notions of God, the Bible, Jesus, sin, salvation, sexuality, divinity, heaven, ethics and whatever else for the 21st century, I think it is worth doing.  I don't care if you refuse to do that and instead espouse antiquated views.  But it is a bit tedious to bring me into it all of the time in a feeble attempt to score rhetorical points with your audience and to foment schism in the denomination.

Peace be on your house.  We have moved on.

30-13 (30 yes and 13 no) is the latest tally for the PCUSA marriage equality amendment!   I am adding the vote chart kept my More Light Presbyterians to the sidebar.    Redwoods, Utica and Western North Carolina all voted yes in the past week!

The big news is that Huntington voted yes, 31-29.  They had voted no last time on ordination equality.  So give Huntington the Flipper Award! 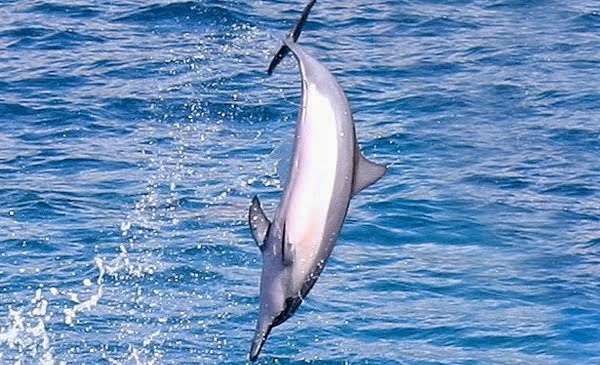 Nicely done.   There is no substitute for actually showing up to the meeting and voting!

Here are texts of Overture Advocates making their presentations at General Assembly.  I have reposted June Carlson's speech. June is an elder from Southminster.   She was on the Pastor Nominating Committee so she can also be blamed for you know what.   June said (quite eloquently):


I’m June Carlson, ruling elder. Southminster Presbyterian Church, Beaverton, Oregon, Cascades Presbytery. Two years ago, the 220th General called for “serious study and discernment” on Christian marriage. My congregation took this to heart. We studied scripture. We prayed together. Our pastor preached on the meaning of Christian marriage. Our “serious study and discernment” led us to conclude that because our faith calls us to live out the inclusive message of the Gospel, we must work for marriage equality in the PCUSA.

Accordingly, this overture seeks to replace Directory for Worship section W-4.9000 with the language you have before you. The overture originated in Cascades Presbytery. Sixteen others concurred. We represent all these presbyteries. We are here to advocate for our belief that your committee’s affirmative recommendation of this overture to the assembly is a faithful action to take.

In our Reformed tradition, working in the world for peace, equality, reconciliation and social justice is an expression of faith. The Book of Order urges us to honor diversity in our church councils. So is it consistent with our heritage to listen to the voices of those who have been marginalized in society, and especially within the fellowship of the church. Jesus modeled inclusivity, welcoming all, excluding no one from his blessing. That inclusivity has made a claim on our hearts, causing us to see that the church’s blessing of the covenant of marriage is meant not just for some, but for all our members. The current Directory for Worship language excludes same-gender loving couples like Ralph and Van who are full, vital, faithful members of our Christian family.

Over the last several years, the pace of social change has accelerated dramatically. Many of us struggle to make sense of this change. Some of us are confused or dismayed by changes in patterns of family, church, and culture. But these changes also offer opportunities to follow more faithfully that path of radical love and inclusivity that Jesus demonstrated in his ministry.

Thank you for undertaking the important task before you. Our deep concern is for what will become of those faithful Presbyterians who have been very patient with our church while we engage in years of “study and discernment” about whether they and their families shall receive our full blessing. It’s likely that whatever your committee and this Assembly decide, some people will feel disappointed. There is no comfortable resolution to the question before you, but we believe this amendment is the way forward by which the church can minister inclusively to all God’s children, while preserving freedom of conscience for individual members and ministers.

In our collective presentation today, we will make our case based in scripture, polity, and church mission; and share examples illustrating how our church marriage policy limits our ministry to those who seek the church’s guidance and care in making the lifelong commitment of marriage.


As June said, this amendment provides an opportunity "to follow more faithfully that path of radical love and inclusivity that Jesus demonstrated in his ministry."