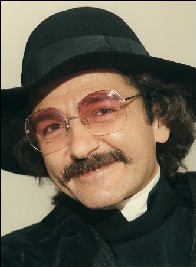 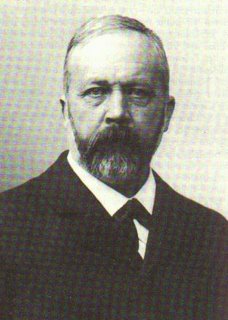 
About 25 years ago, Father Guido Sarducci explained God and evolution for us on Saturday Night Live's "Weekend Update." He had charts and drawings that showed the evolution of God. He said something like: "And a-here is a-Neanderthal God; and a-here is Cro-Magnon God."

It was funny and bizarre, and in many respects not far off.

Genesis 1 tells us that God created humankind in God's image.
It is also true that humankind creates God in humankind's image.

As humankind evolves so does our understanding of God.

Julius Wellhausen took a more scholarly approach than Father Sarducci, but in a sense, showed us how God evolved in the Hebrew scriptures. He is famous for the Documentary Hypothesis. In a nutshell, the Hebrew Scriptures were stitched together over more than 1,000 years.

Here is a handy summary and here is an illustration of J and P in the flood story.

Here is a clever diagram: 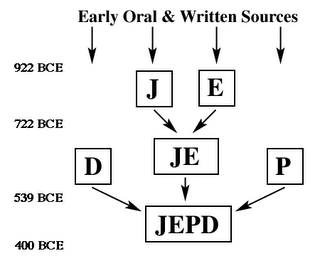 There are two separate creation accounts in Genesis.

Genesis 1:1-2:4a is a later account written by P in the 6th century during the Babylonian captivity.

Genesis 2:4b-4:16 is the earlier account written by J in the 10th century BCE. This tells the story of Adam, Eve, the garden, the serpent and so forth.

In terms of the evolution of God, the second creation story is first. Later, the first story is added.

If you don't think you'll remember or particularly care about all of that information, here is all you need to know: God evolves.

Speaking of information that we forget, Father Guido Sarducci has a solution for the high cost of college with his "five minute university." Just hit play!