The Trouble With Resurrection


How timely is this? 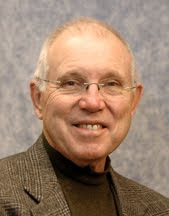 Brandon Scott's new book has just been released. It is is just in time for our Jesus Seminar on the Road in Elizabethton.


Brandon Scott and Art Dewey (who also just released a new book on Paul) will be in the Tri-Cities October 29-30.

Here is the blurb on Brandon's new book, The Trouble With Resurrection

The term “resurrection” has come to stand for what Christianity is all about. But a close look reveals that it should not be understood monolithically, but rather as a pluralistic and diverse phenomenon. Early Christian communities were convinced that Rome had not defeated Jesus when they crucified him. They employed a whole host of metaphors to express that conviction.

The use of the single term “resurrection” to cover the phenomenon is a mistake, one that has tyrannized Christianity. Furthermore, most Christians believe in a physical resurrection, although Paul clearly calls this into question. Once that tradition became fixed, it provided the lens through which everything else was viewed—and distorted. By examining the so-called resurrection stories in chronological order, this book aspires to prompt readers to consider questions such as,

Good stuff! Come to our JSOR and get a signed copy. Good brain food in Elizabethton.

I am getting my Jesus Seminar fed to me intravenously this year. Next Tuesday I am off to the Flaming O for the 25th anniversary of the Jesus Seminar.

Mr. Historical Jesus himself, John Dominic Crossan, will be there. He is the chair of the celebration.

Brandon will talk about resurrection.

Art will talk about Paul.

Stephen Patterson and Thomas Sheehan will talk about God. 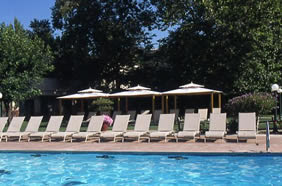 I'll just chill by the pool.