In 2008, during that period of time when same-gender marriage was legal in California, Presbyterian Church (USA) minister, Rev. Jane Adams Spahr, officiated at 16 same-gender weddings. She was taken  to church court and accused of violating her ordination vows. The case finally ended up before the General Assembly Permanent Judicial Commission, the "supreme court" of the PC(USA). By an 8-6 vote she was found guilty. Marriage is officially one man and one woman in the PC(USA) regardless of state law. She is my guest. She talks about the case, what it means for clergy and the church, and her ministry to LGBT people on Religion For Life.


“To turn my back on the love and lifelong commitments of these wonderful couples would have gone against my faith, the ministry where I was called, and most of all, against God’s amazing hospitality and welcome where love and justice meet together.” --Rev. Jane Adams Spahr

Here are some posts of mine about her work. 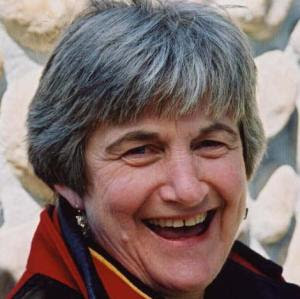