It was a most impressive event on February 15th.  I was installed as Pastor of Southminster Presbyterian Church.   Check out the pictures on the Southminster Facebook page (which you should "like" incidentally!)

I was honored by a number of guests who offered to me a welcome to Beaverton.  They included:

Mayor of Beaverton, Denny Doyle.  He said one of four residents of Beaverton were born in another country.

Sunlil Kasturi of the Sri Sathya Sai Baba Center of Beaverton.  (They meet at our church).

and Shahriar Ahmed of the Bilal Masjid of Beaverton.

Great music from our combined chancel, children's and youth choirs, bell choir, and the Southminster Band! 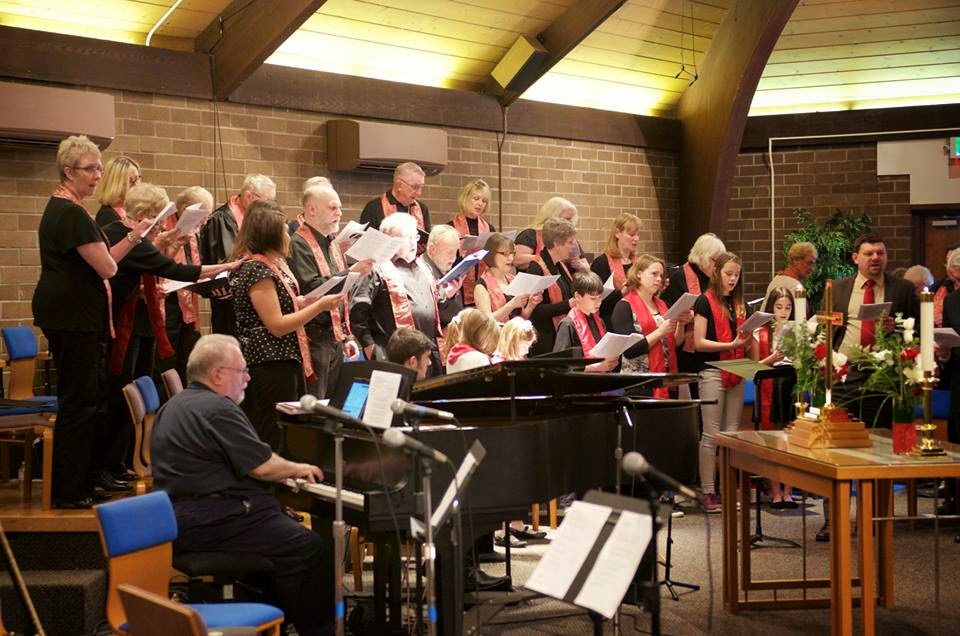 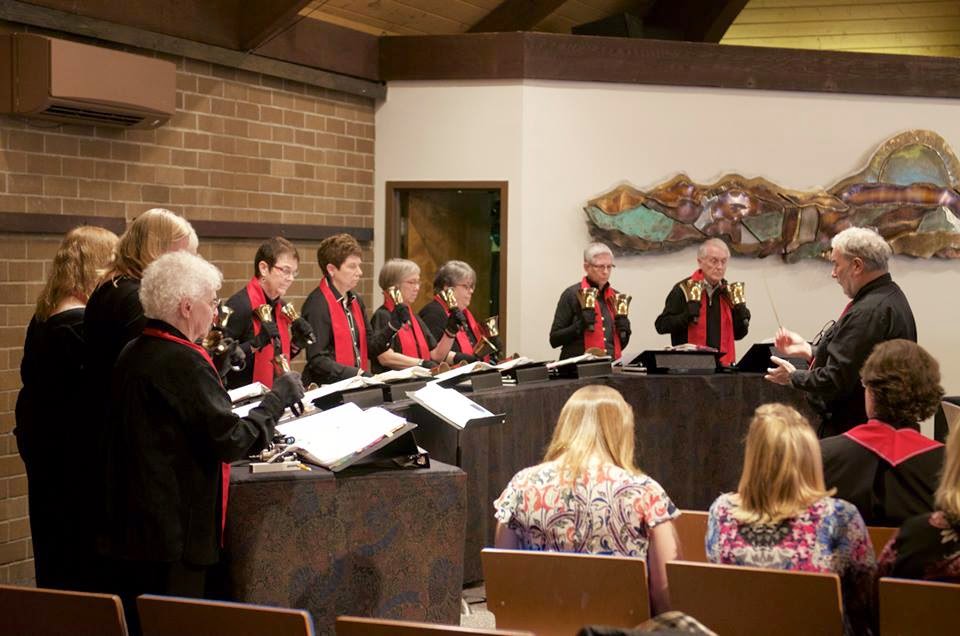 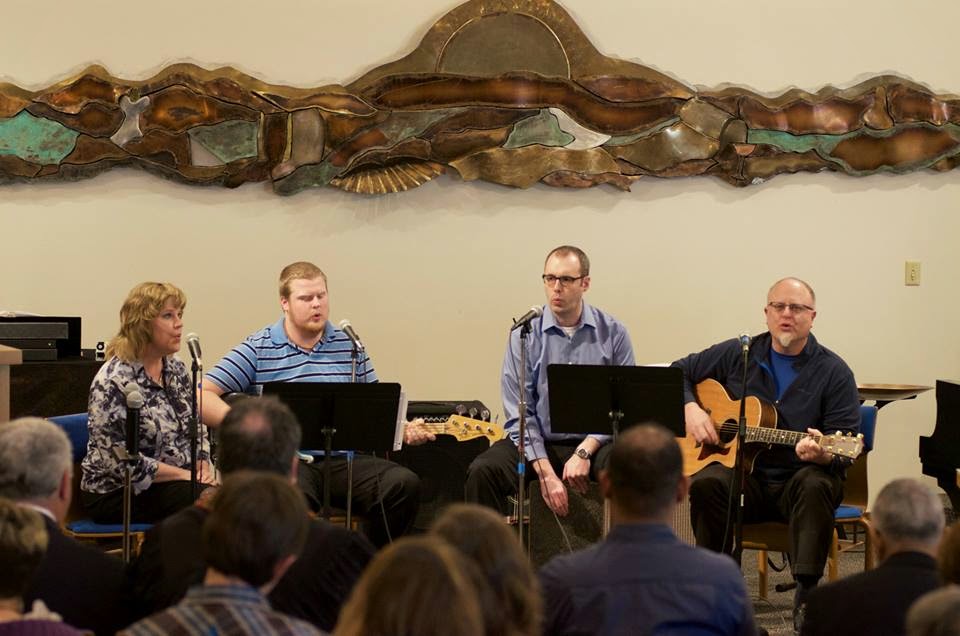 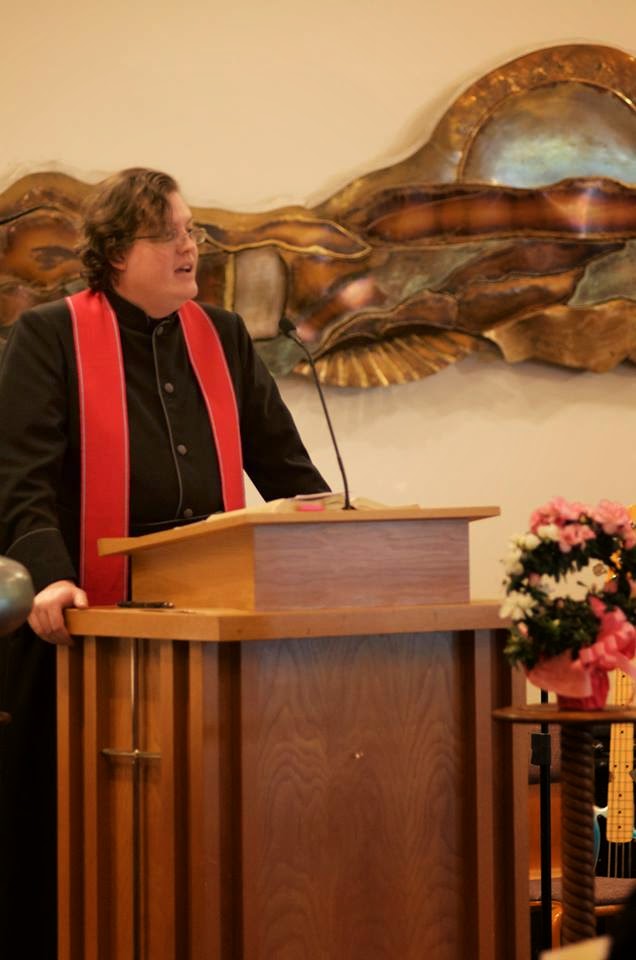 Outstanding preaching by Aric Clark.   You can hear it here!

The charge to me by Don Ludwig...

and the charge to the congregation by Mark Hernandez-Mullins.
The  commission… 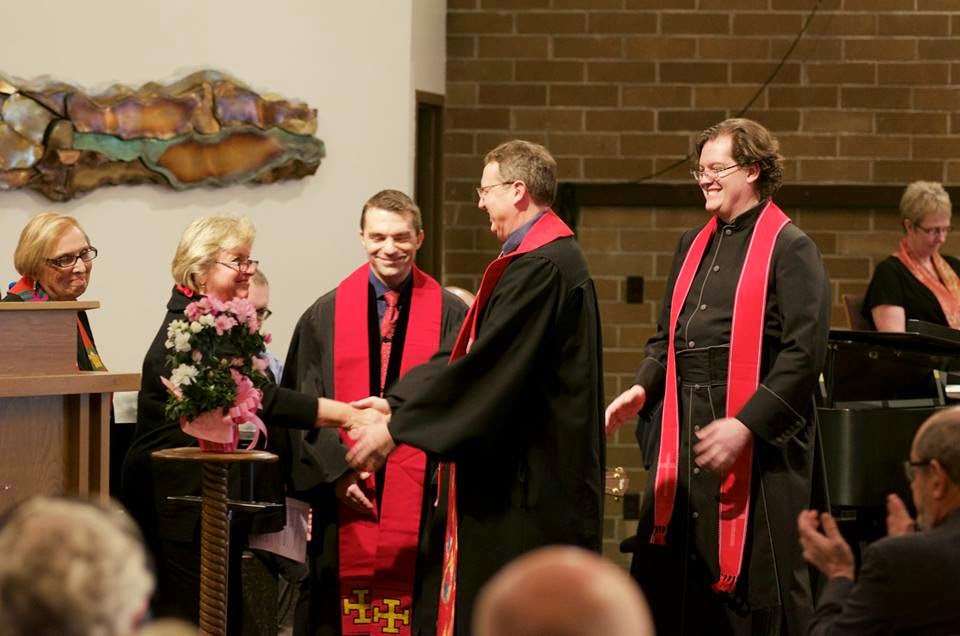 The clergy and other participants… 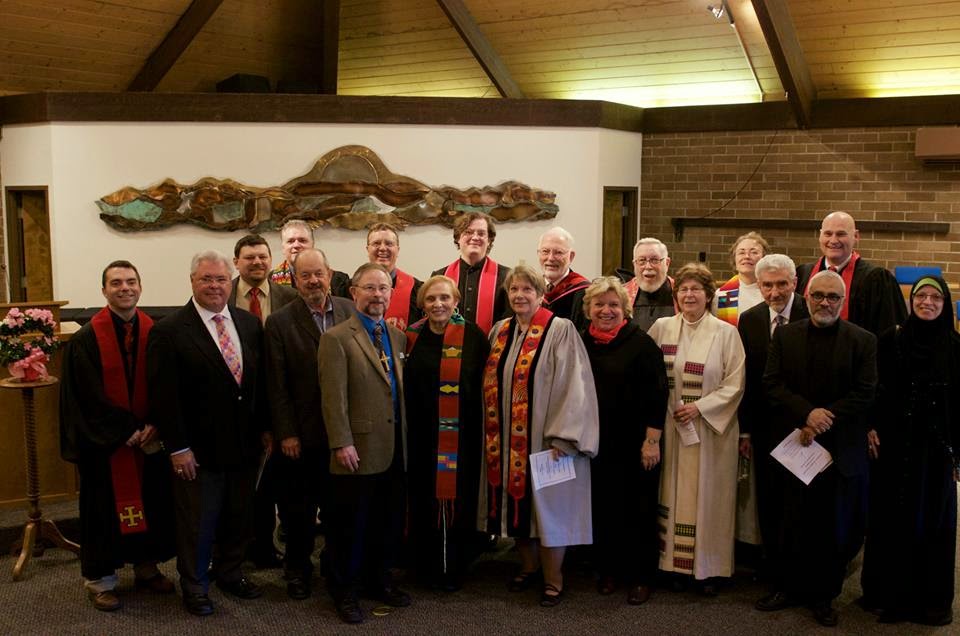 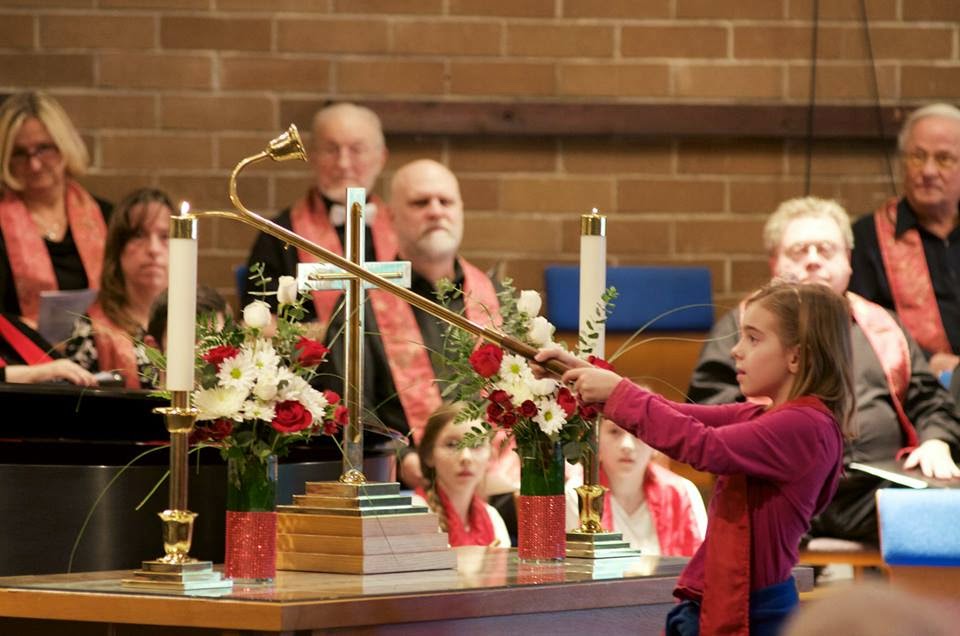 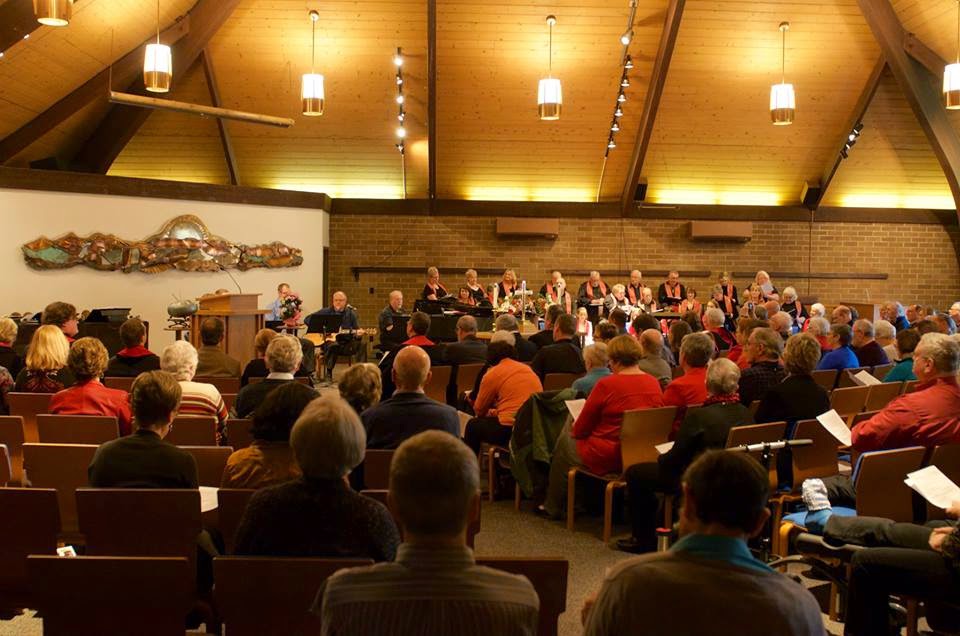