There is Still Time to Say NO

I was going to write more about this issue and I will later.  But for now, I will let this excellent letter speak for itself.   The following was sent to all sessions in Cascades Presbytery from the Session of First Presbyterian Church, Cottage Grove, Oregon.   Check it out and pass it on.  This issue is much larger than Cascades Presbytery.   I think there is still time to say NO.


To the Sessions of Congregations within Cascades Presbytery
Rosencrantz: [Rosencrantz and Guildenstern are about to be hanged] That's it then, is it? We've done nothing wrong. We didn't harm anybody, did we?
Guildenstern: I can't remember.
Rosencrantz: All right, then. I don't care. I've had enough. To tell you the truth, I'm relieved.
Guildenstern: There must have been a moment… at the beginning, where we could have said no. Somehow we missed it. Well, we'll know better next time.
--from the absurdist, existentialist, tragicomedy by Tom Stoppard called Rosencrantz and Guildenstern Are Dead 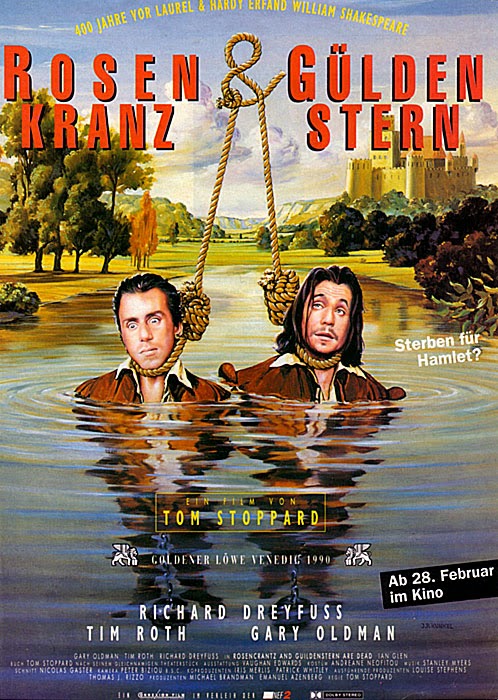 The Session of First Presbyterian Church of Cottage Grove, Oregon, is deeply concerned with the direction of Cascades Presbytery. In recent years a number of congregations have expressed their disagreements with policies adopted by the elected members of our presbytery and by the elected commissioners to General Assembly. They express their disagreements by asking to withdraw their membership from the PCUSA and to affiliate with other denominations that claim to be part of Reformed Tradition. These congregations invariably ask the presbytery to let them depart and to take all of the church’s property with them.

In response the Presbytery has appointed “Conversation Teams” and then “Resolution Teams” to work out settlements with these congregations, so that they may depart with the property in exchange for a small settlement figure, often a fraction of the market value of the real estate! (One recommendation, up for a vote at next month’s stated meeting of presbytery, would give away a million dollar property in exchange for what is rightly called a “token” payment of $12,000 over the course of several years!)

All of this takes place under a policy misnamed “Gracious Dismissal.” By framing the policy in such terms, those who advocate this approach to handling conflict continue to mystify the issue by suggesting that opponents of such schismatic efforts are somehow less gracious than those who support them.

Even though in adopting the Gracious Dismissal policy, all requests to depart the denomination are supposed to be handled on a case by case basis, there is a suspiciously similar process and outcome that seem to emerge at the conclusion of each negotiation process: the congregation gets to walk away with an expensive piece of property and the presbytery gets a few dollars in exchange.

There is reason to believe that there is a group of maverick pastors, inevitably schooled in non-Presbyterian seminaries, who are behind the orchestration of these efforts. They then recruit some elders who take the lead in the separation process so the pastors don’t have to take any personal responsibility for their actions.

We are not saying that those churches which choose to separate from the PCUSA are made up of bad people. But they seem to have accepted uncritically the “trash talk” of some fundamentalists: that our denomination no longer believes that Jesus Christ is the head of the church, that we care nothing for Biblical teaching, and other libelous allegations that have been spread abroad in recent years.

It is evident that the hour is late. It would have been better if our presbytery leaders had responded to requests to depart with church property with a clear word when they had a chance to say no. For example: “we are sorry you are unhappy. But we believe we are all better together. Please reconsider. But if you don’t, please know that our church constitution has a trust clause that forbids any part of the church, including its congregations, from taking property that is held in trust for the whole denomination. Both our Book of Order* and the recent unanimous ruling of the Oregon Supreme Court** forbid the actions that dissident churches are requesting.

“In short, if you must leave, either make a fair offer to purchase the property or simply leave the keys in the mailbox on your way out.”

Thank you for your attention to this serious matter. Perhaps, though the hour is late, if enough of us are willing to stand up and speak out about this outrage, there will still be time to say NO.