Why I Voted for Divestment (It's the Occupation)

At the 221st General Assembly of the Presbyterian Church (USA) in Detroit this summer, commissioners voted 310-303 to divest from Hewlett Packard, Caterpillar, and Motorolla Solutions.

Prior to the General Assembly, I produced and aired four conversations on my radio program, Religion For Life.   I provided equal time for opposing views.   These interviews are available on podcast.   Each guest was articulate and passionate.   While I appreciated and learned a great deal from my two conversations with Rachel Fish, I found Brant Rosen and Jonathan Kuttab to be more persuasive.  I'll let you decide. 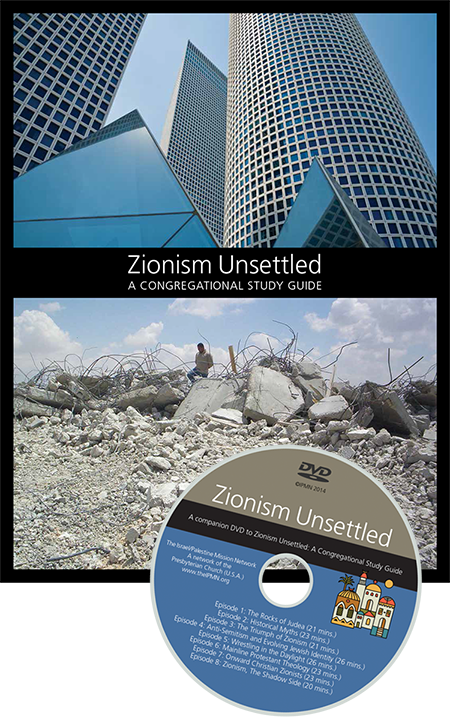 My Thursday study group also spent eight sessions with Zionism Unsettled.    My one speech on the floor of GA (102:50) was about Zionism Unsettled and the important work of the Israel-Palestine Mission Network of the PCUSA.  I asked the General Assembly to stop demonizing this group and this document.    I am sorry if the authors of this work hurt some feelings.  Someone has to speak truth to power.

I found it more than odd for three people (Gradye Parsons, Heath Rada, and Linda Valentine) to decide on their own to remove Zionism Unsettled from the PCUSA store when the General Assembly voted specifically not to do that.   Now that this document is on the Presbyterian list of forbidden books sales should increase.   Order it here.

My vote had everything to do with the highly militarized nation-state of Israel's illegal, and in my view, immoral occupation of the West Bank and Gaza.  I voted not to profit from it.   The occupation needs to end.  The powerful parties (Israel and its ally the United States) need to end it.

If Israel continues its human rights abuses and collective punishment of Palestinians and if U.S. politicians continue to wring their hands, then the world will make noise and will act.

Here is one way to take action today.