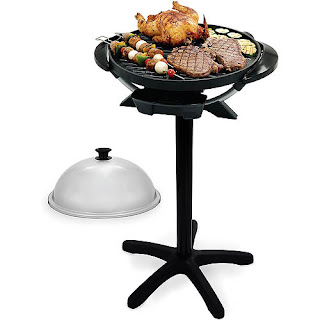 Tomorrow is Black Friday. It is time to get to the Wal-Mart at 5 a.m. and get that George Foreman Indoor/Outdoor Grill in the name of the Baby Jeebus before the next sorry bastard gets it.

But you better go prepared. Remember what happened last year.

An employee at Wal-Mart was killed yesterday when "out-of-control" shoppers broke down the doors at a sale at the discount giant's store in Long Island, New York.

Other workers were trampled as they tried to rescue the man and at least four other people, including a woman who was eight months pregnant, were taken to hospitals for observation or minor injuries following the incident.

Customers shouted angrily and kept shopping when store officials said they were closing because of the death, police and witnesses said.

I'm thinking you are all going to be wanting to take advantage of this Christmas cheer. 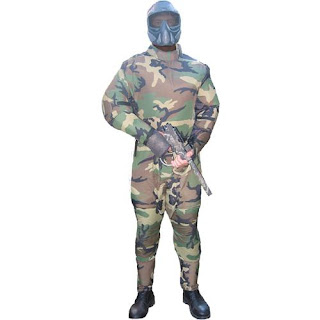 So make it a safe shopping day (at least for you) and get your Field Armor Stalker Exoskeleton on before you go!