Now I know what is going on with me today.   September 13th is my 20th anniversary of my ordination as a minister in the PC(USA).   I was ordained September 13th, 1992 by Utica Presbytery at the First Presbyterian Church of Lowville, NY. 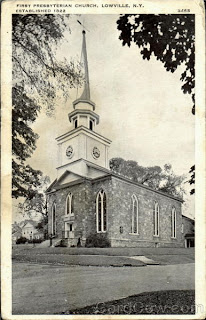 Earlier this year I had thought of making this a big deal then with Zach I forgot about it.    I served this congregation for eight years.  It is where Zach and Katy mostly grew up.  Michelle graduated from high school here. 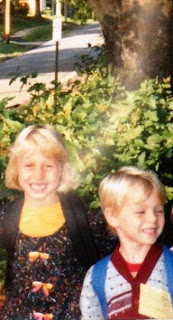 This is the first day of school 1992, probably a week or two before my ordination service. 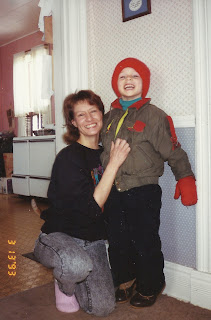 This is Zach and Grammy Elsa getting ready for the snow in our house in Lowville.  Notice the date of the photo is March 13th.  Winter lasts forever in Northern New York. 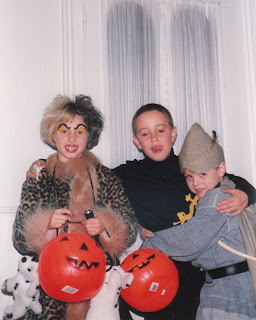 Katy and Zach with Zach's best friend, John, from across the street.  You want a warm costume for Halloween.  That is usually when the first snow hits. 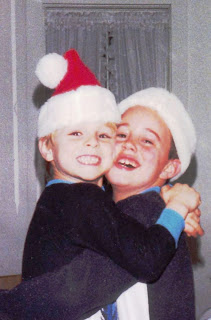 With John and his little brother, David. 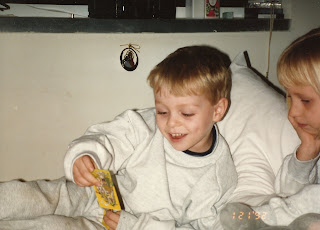 Playing cards with his sister.

Thank you, Lowville, New York, for good memories.   Those were some happy times.