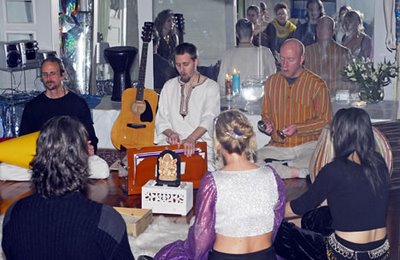 Last night the new Multicultural Center held its grand opening with a belly dancing workshop: “The Search for the Goddess Within: Dancing Her Free.” You can read news reports in the Johnson City Press and the Kingsport Times-News.

The mulitcultural center is a great addition to the Tri-Cities.

According to Alexandra Hafung, this is the first multicultural center in the Tri-Cities, and the organizational meeting launched a search for volunteers and a person to organize activities. Among the activities already planned are an international language club, classes in Persian belly dancing, Japanese tea ceremony, Latin dancing, drama and work by local artists....

“My husband and I originally came from Miami seven years ago and we find that although the Tri-Cities is a culturally diverse area, thanks primarily to the East Tennessee State University Medical School and Tennessee Eastman, there is very little opportunity for cross-cultural socializing.”

In a world that is shrinking daily, she hopes the center can play a role in language instruction, especially for languages not normally taught in the schools. Arabic, Chinese, Japanese, Tagalog and Visayan (Philippines), Vietnamese, Lao and Thai are among the possible languages she would like to see taught by volunteers at the center. (link)

Congratulations and thanks to the dreamers and organizers of this center. It is an important step toward cultural awareness.

The center, the first multicultural center in the region, is a non-profit organization that intends to foster educational philanthropy and bring cultural resources to the Tri-Cities and its surrounding area. Among the activities already planned are an international language club, Darbuka’s Drumming Circle, children’s Persian and belly dance classes, Japanese dance and tea ceremony, and other dance forms. (link)