Christians: Thumbs Up on Torture


A poll by religion and public life reports that Christians are more likely to support torture than other people.

WASHINGTON (CNN) -- The more often Americans go to church, the more likely they are to support the torture of suspected terrorists, according to a new survey.

More than half of people who attend services at least once a week -- 54 percent -- said the use of torture against suspected terrorists is "often" or "sometimes" justified. Only 42 percent of people who "seldom or never" go to services agreed, according to the analysis released Wednesday by the Pew Forum on Religion & Public Life.

White evangelical Protestants were the religious group most likely to say torture is often or sometimes justified -- more than six in 10 supported it. People unaffiliated with any religious organization were least likely to back it. Only four in 10 of them did.

At least the stated clerk of the PCUSA is against torture.

As one increasingly-embarrassed-to-call-myself-Christian church goer, I am against torture as well. If you are an embarrassed Christian or even a proud one, you still might want to sign the statement of conscience from the National Religious Campaign Against Torture.

Here is a wild thought. Do you think the sacralizing, worshiping, and relishing in the gory bloodbath of abominable atonement theories surrounding the torture of Jesus might have something to do with Christians cheering torture in our time? 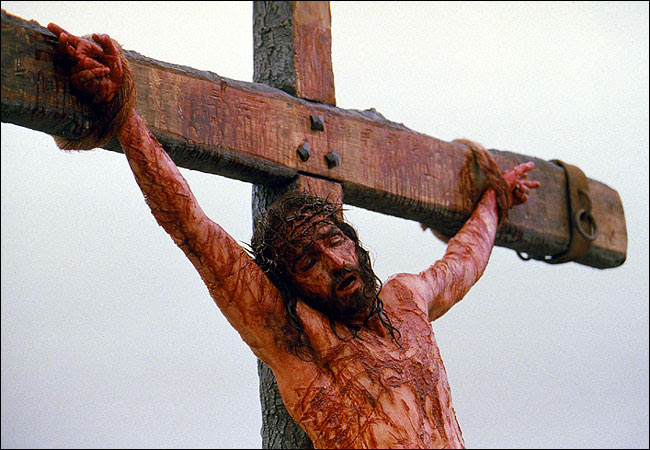