For Thanksgiving from the Buddha

Wisdom from the Buddha for Thanksgiving: 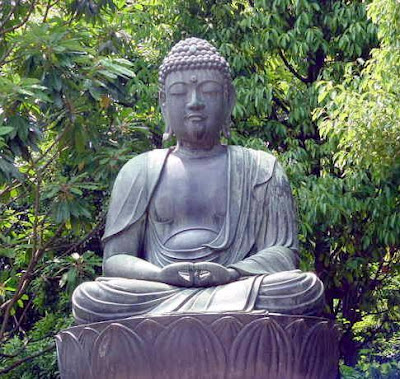 From the Daily Buddha: 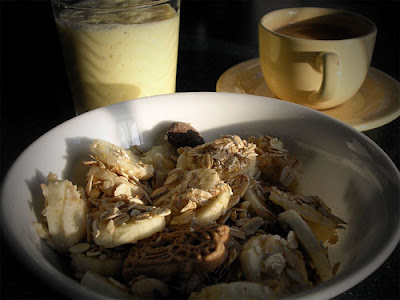 Earth, water, sun and air, all live in this food I prepare. I feel gratitude for my food and all those beings involved in bringing it to my table. I prepare the meal with love, understanding and compassion, knowing these feelings will nourish those I feed.
Posted by John Shuck at 11/26/2008 08:12:00 AM