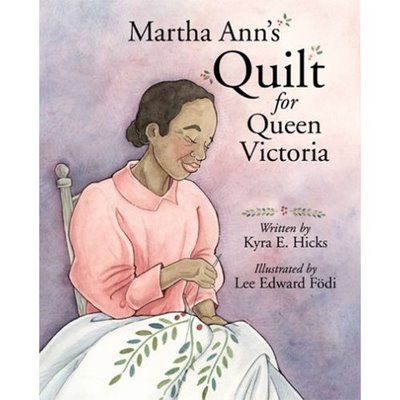 Author and quilter, Kyra E. Hicks, asked me to review her children's book, Martha Ann's Quilt for Queen Victoria on my blog. She sent me a copy and I read it to the children and to the congregation during a children's sermon.

It tells the true story of Martha Erskine Ricks who was born a slave in 1817 on an East Tennessee plantation. Martha's father, George Erskine, also born a slave, had his freedom purchased by a Presbyterian minister, Dr. Isaac Anderson in 1815. Dr. Anderson was an opponent of slavery and purchased George Erskine's freedom so that he could study religion. At that time Dr. Anderson was the minister of the New Providence Presbyterian Church in Maryville, Tennessee. George Erskine earned his preaching license in 1818 and preached to both white and black congregations within and outside Tennessee for twelve years.

Martha Ann loved one chore most. Her special job was to place Papa's money in his old, red tin box. Martha Ann was a slave. Her papa, George Erskine, was a free man and traveling preacher. Each Sunday the congregation would take up a collection after Papa's sermons to help him raise money for his family's freedom. When Papa came home, Mama counted the money, and Martha Ann dropped the dollars and coins in the old, red tin box.

Finally, after earning enough money to purchase his family's freedom, he moved the family, including Martha (who was thirteen at the time), to Liberia with the assistance of the American Colonization Society. Rev. Erskine served there briefly on behalf of the Presbyterian Board of Foreign Missions before he, his wife, and Martha Ann's sisters died of African fever. Martha Ann and her older brother, Wallace, survived and stayed in Liberia. Martha Ann attended school and learned to read and write.

Martha Ann heard about and admired the new queen of England, Queen Victoria. She watched the British ships patrolling the coast of Liberia to stop slave traders. She made a commitment that she would one day personally visit the queen and thank her.

She found the old, red tin box that her papa had saved his coins and began saving for her trip. Despite teasing from family, friends, and neighbors she saved for decades and finally was able to visit Queen Victoria in 1892 and present the gift she had made for her, the Coffee Tree Quilt. 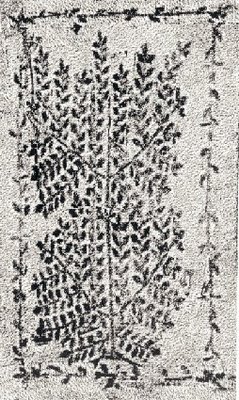 As a gift for Queen Victoria, Martha Ann had personally designed and executed a magnificent quilt in silk. Its motif was a single Liberian coffee tree, appliqued in full color and quilted, a vigorous expression of African folk-art. The original has not been located but an exact copy was shown in 1895 at an exposition in Atlanta, Georgia, of which a stereograph survives. Link


The book is beautifully illustrated by Lee Edward Fodi and would make an excellent gift to children, grandchildren, and to your church or school library, just in time for Black History Month.

After reading the book, I found myself intrigued by her story and the connections with East Tennessee and the Presbyterian Church. This book will inspire curiosity in children and adults to learn more about our fascinating history and the courageous people who never lose faith in God or their dreams. 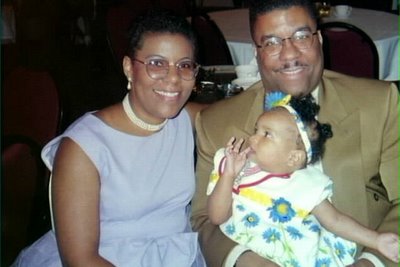 You can e-mail Kyra Hicks for more information about Martha Ann, quilting, or African-American history.
Posted by John Shuck at 1/17/2007 06:23:00 AM