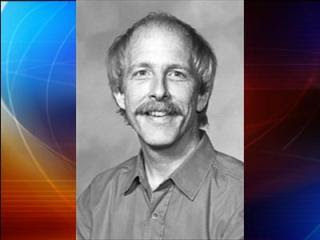 One person has died at the shooting at the UU church in Knoxville.

There will be a candlelight vigil tonight at 7 p.m. at the Holston Valley Unitarian Universalist Church in Gray.

The shooting happened when the minister was on vacation.

"TVUUC Minister Chris Buice said he was in Asheville on vacation at the time of the shooting, but returned as soon as heard the news. He teared up in speaking of McKendry's death, asking the Knoxville community to "pray for us."